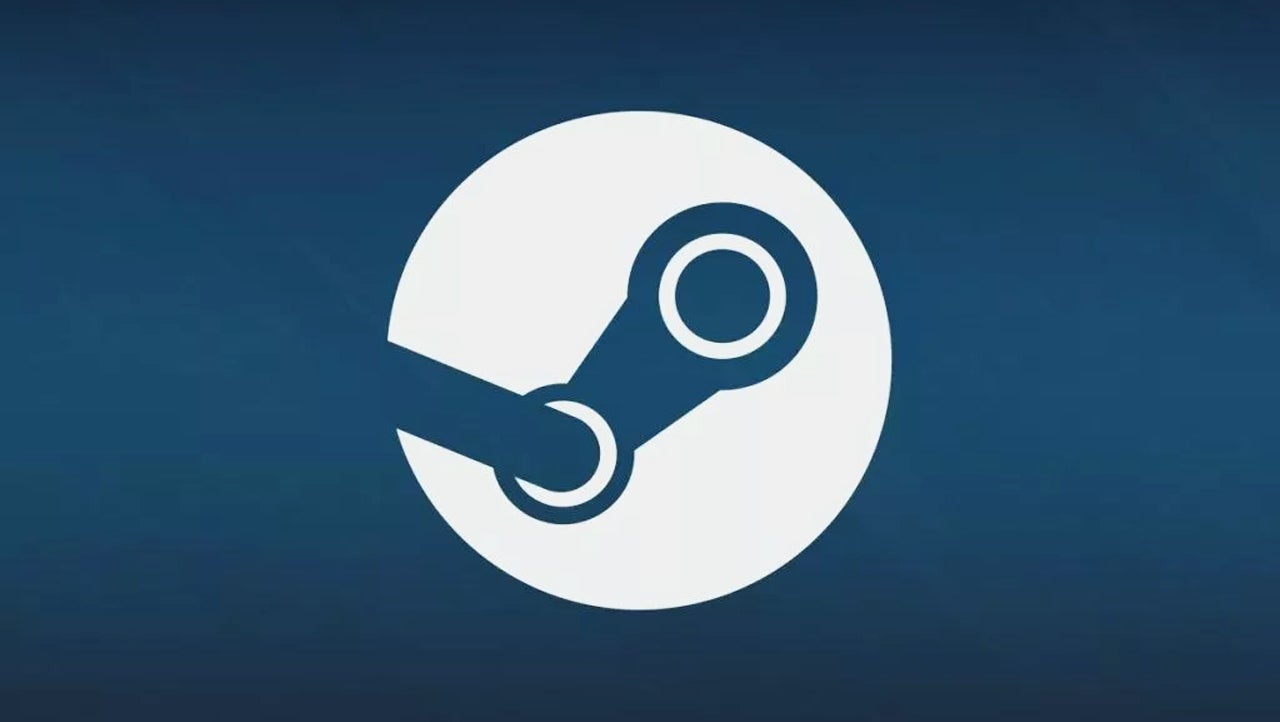 Valve has started rolling out a new version of its Steam Mobile app.

However, not everyone will be able to try it out yet, as it is currently only available as part of “a limited beta.” Valve said it’s delaying a public release to ensure the app works on “as many different phones and devices.”

“We rebuilt the app on a new framework and modernized the design,” Valve said in a brief blog post on the website, before cheekily adding: “(2015 called and wanted his app back).

“You’ll still be able to browse the store, get Steam Guard codes, and confirm trades, but now the app comes with QR code login, smarter notifications, an improved library, and support for multiple accounts.”

The company adds that the sooner [it] gets your feedback on a product, the better”, so to “test our assumptions, learn what you like and don’t like, and find things that need to be fixed”, it’s seeking feedback from a select few before launching to all.

To learn more or join the beta test yourself, go to the group community.

To celebrate the upcoming launch of the Steam Deck in Japan, South Korea, Taiwan, and Hong Kong, Valve has released a new brochure about the company, Steam, and its Steam Deck handheld PC.

It covers some company background as well as an overview of Steam including “how it came to be and where it is now” and “Steam Deck history”.

A hot potato: The DeadBolt threat is on the rise again and QNAP is the intended victim of this prolific ransomware...
Read more

How companies can be proactive, not reactive, on social issues

A political development of a great institution shakes society. A social controversy takes over the news cycle. A major tragedy, violence or...
Read more

Add trust to AppSec and DevSecOps

app stores they have an implied level of trust associated with them, which means we rarely read the fine print in terms and conditions....
Read more