Ukrainian forces have begun to “prepare” for a counteroffensive 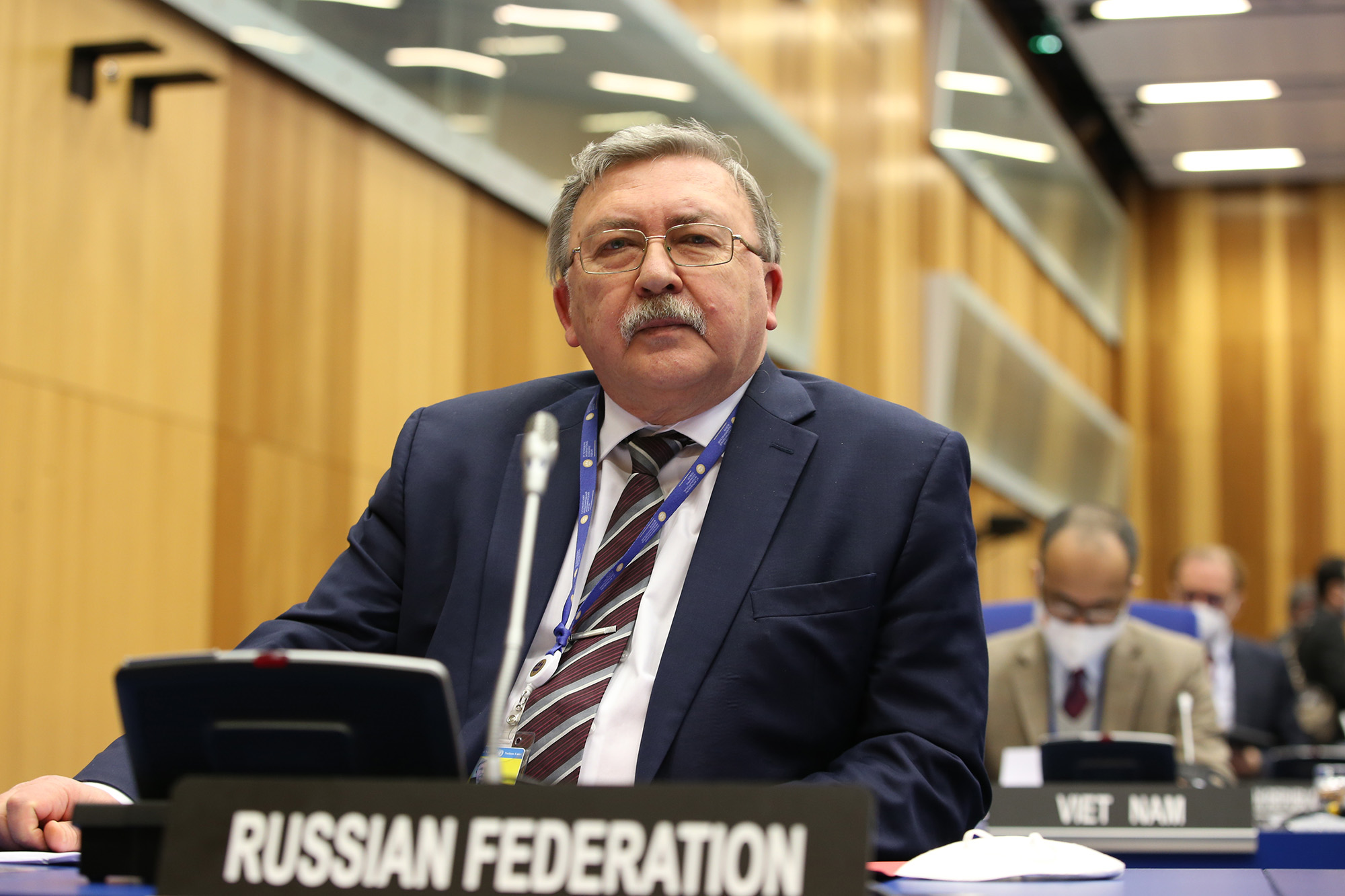 Moscow welcomes the planned trip by the International Atomic Energy Agency (IAEA) to the Zaporizhzhia nuclear power plant in southeastern Ukraine, which is occupied by Russian forces, a Russian diplomat has said according to state media.

“As far as we know, the director general’s intention is to leave a number of people at the station permanently,” Ulyanov was quoted as saying by RIA.

Ulyanov added that the mission consists of “about a dozen employees of the agency’s secretariat dealing with nuclear safety and safeguards issues,” as well as a large team of UN staff dealing with logistics and security, RIA reported.

“Russia has made a significant contribution to the preparation of this mission. We hope that the IAEA mission’s visit to the plant will dispel many speculations about the unfavorable situation at the Zaporizhzhia nuclear power plant,” Ulyanov added.

What’s going on? On Monday morning, IAEA chief Rafael Mariano Grossi tweeted that the delegation would arrive in Zaporizhzhia, home to Europe’s largest nuclear facility, “by the end of this week.”

The Kremlin said on Monday that the IAEA mission will enter the Zaporizhzhia nuclear plant from the Ukrainian side, but Russia will guarantee its safety in territory occupied by the Russian military.

As far as Russian-controlled territory is concerned, security will be provided at the proper level required there,” Kremlin spokesman Dmitry Peskov told reporters in a regular conference call.

“[The mission] will enter the [nuclear plant] territory of the area controlled by the Armed Forces of Ukraine. There, security will be provided by the Ukrainians,” added Peskov.

Asked about the possibility of creating a demilitarized zone around the plant, Peskov said it was “not under discussion.”

“We have been waiting for this mission for a long time. We consider it necessary,” Peskov said.

A California high school football coach was injured after breaking up a fight during a campus shooting Tuesday, authorities said.Vallejo police responded to the...
Read more

Women’s health worsened in 2021, according to a global survey

In 2020, medical technology company Hologic launched a global survey in partnership with Gallup to assess how well women's health needs were being met....
Read more

A bright fireball streaked across the sky late at night on September 14 in the UK.At first, some observers thought the buzzing ball of...
Read more