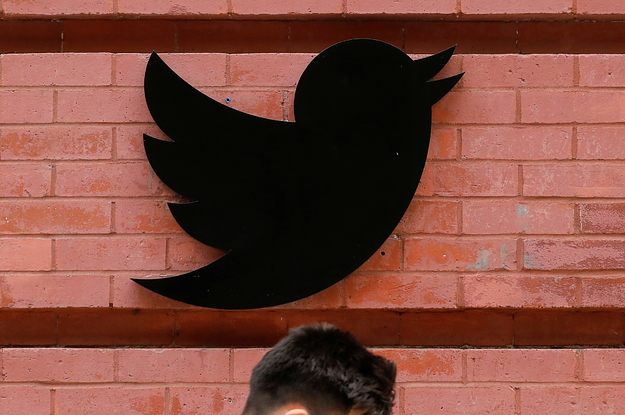 A former Twitter employee was found guilty Tuesday of spying on behalf of Saudi Arabia in federal court in San Francisco after a two-week trial. Ahmad Abouammo worked at Twitter from 2013 to 2015, during which time he passed information on critical Saudi government accounts in exchange for more than $300,000 and an expensive gold watch, according to the federal government’s case. Adbouammo was found guilty on six of the charges related to espionage and not guilty on five other charges related to wire fraud.

“The Northern District of California is home to many of the world’s most innovative technology companies,” US Attorney Stephanie M. Hinds said in a statement to BuzzFeed News. “A consequence of this good fortune is that companies in this district often collect and store large amounts of customer and supplier data. In this case, the government proved, and the jury concluded, that Abouammo violated a sacred duty to keep private personal information of Twitter customers and sold private customer information to a foreign government.”

Abouammo was arrested in 2018 on espionage charges along with two other former Twitter employees. He had worked on the global media team and, as part of his role, encouraged prominent figures in the Middle East to post on Twitter. According to the government case, a public relations firm asked him to verify a Saudi media figure and then introduced him to Bader al-Asaker, who worked for Crown Prince Mohammed bin Salman. Al-Asaker had Abouammo access the email addresses and phone numbers (which could reveal the identity of anonymous accounts) of Twitter users critical of the Saudi royal family.

Omar Abdulaziz, an influential Saudi dissident living in Canada and a former friend of Jamal Khashoggi, the slain Washington Post columnist, told BuzzFeed News in 2019 that he believed his popular bill was attacked by spies employed by Twitter after receiving an email from the platform alerting him that someone had seen his account information. He told BuzzFeed News that he believed other dissidents still living in Saudi Arabia may have been arrested and tortured after their identities were revealed via Twitter in this way.

Abouammo recruited a co-worker, Ali Alzabarah, a site reliability engineer, into the espionage scheme. As an SRE, Alzabarah had even more access to user information than the average Twitter employee. Alzabarah, a Saudi national, fled the country in 2015 after his bosses discovered that he had been improperly accessing the data of more than 6,000 users. from the federal complaint 2019Alzabarah and a third accomplice were believed to be in Saudi Arabia, and a federal warrant was issued for their arrest. Twitter declined to comment on the verdict.

The showdown between baseball titans Shohei Ohtani and aaron judge drew the fans who packed Angel Stadium for Monday night's game between the Angels...
Read more

Welcome to the weekend! It's Saturday, and that means there's a new Word word puzzles for you to solve, and we are here...
Read more

What makes Carlos Alcaraz so good

Determining the foot speed of a tennis player is not like timing an Olympic sprinter. A player's run to a ball tends to...
Read more