The world still needs oil and gas or civilization will collapse 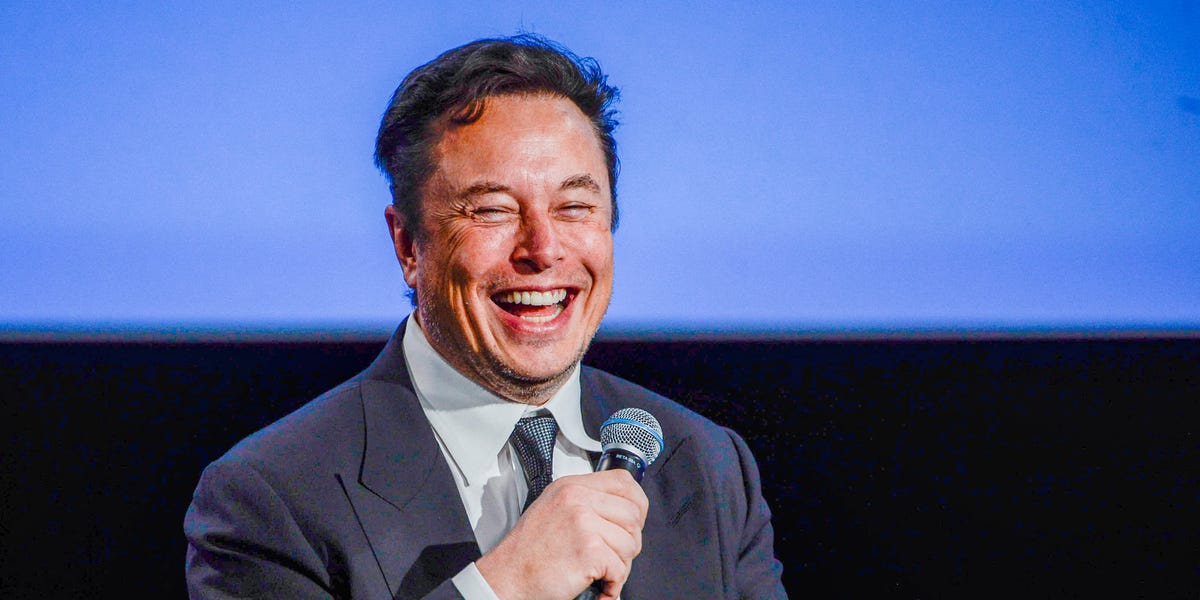 He made the remarks at an oil and gas conference in Stavanger, Norway, and also reflected on climate change, renewable energy and population decline.

“Realistically, I think we need to use oil and gas in the short term, because otherwise civilization will collapse,” Musk told delegates, according to Reuters.

“One of the biggest challenges the world has ever faced is the transition to sustainable energy and a sustainable economy. That will take a few decades to complete.”

Energy insecurity has increased following Russia’s decision to restrict natural gas flows to Europe after its invasion of Ukraine, and other factors such as the drought in Europe.

Musk said “some additional exploration was warranted at this point” in response to a question about whether Norway should drill for more oil and gas.

He added that offshore wind power generation in the North Sea, combined with battery packs, could become a key source of energy, according to Reuters. “It could provide a strong and sustainable source of energy in winter.”

It is not the first time in recent months that the world’s richest man and CEO of electric car maker Tesla has called for more fossil fuel production.

In March, following the Russian invasion of Ukraine and the imposition of Western sanctions, Musk tweeted: “I hate to say it, but we need to increase oil and gas production immediately. Extraordinary times call for extraordinary measures.” He admitted that such an outcome would be bad for Tesla.

This week, Musk doubled down on his support for nuclear power during the transition to net zero, saying that those who support shutting down nuclear power plants were “anti-human.”

Hello said this week that population decline is a greater threat to humanity than global warming, and he reiterated those comments in Norway.

“One of my less obvious things to worry about is the birth rate, and I think it’s important that people have enough babies to sustain civilization so that we don’t decline,” Musk said, according to Reuters.

Some nurses are in such a rush that they have to skip meals at work to feed and clothe their children, research among hospital...
Read more
Load more

Republicans who have spent the past few weeks desperately trying to erase their positions on abortion from their campaign websites saw all that hard...
Read more

How Glenn Youngkin and the GOP won Virginia

LOUDOUN COUNTY, Va.—The beer was flowing, the handmade fries were drive-thru, and hope was in the air. Earlier in the evening, Loudoun County...
Read more

Nintendo announces a slew of ports of classic games, Japanese RPGs for Switch