Home BUSINESS The center can renew the framework for setting the objectives of state...
BUSINESS 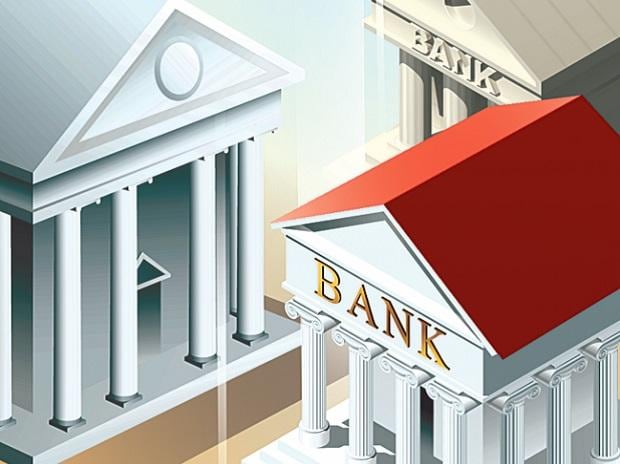 The Center may revamp the target-setting mechanism for public sector banks (PSBs) and is seeking to create a new framework to monitor the performance of state-owned lenders. The new framework could be similar to the ‘Statement of Intent’ (SoI) that the government used to sign with PSBs to set their annual targets.

If implemented, the new framework will monitor the performance of these banks based on parameters such as return on assets (RoA), reduction in non-performing assets (NPA), efforts made to improve financial inclusion, initiatives focused on the client, among others, said officially. .

Through EASE 5.0, the common reform agenda for PSBs, state-owned lenders have also been asked to prepare a three-year strategic roadmap for their respective banks. The respective banks’ framework can be used to set their targets through the new framework, the official said.

Currently, state lenders’ boards, which are also made up of government officials, are empowered to set internal targets based on certain defined parameters that include credit growth, cash recovery and financial inclusion. The PSB board monitors the performance of the respective banks based on these defined parameters. The performance of full-time PSB directors is monitored against government-prescribed criteria against which they receive incentives.

The SoI mechanism was introduced in 2005 to set annual goals and monitor the performance of PSBs based on parameters such as cost-to-revenue ratio, net profit per employee, and ratio of branch staff to total staff, among others. . The objectives were discussed between the Ministry of Finance and the banks. In 2015, the center introduced changes to the framework by inserting key performance indicators (KPIs) that were used to monitor PSB performance due to delays in the previous target setting exercise. These new parameters included the efficient use of capital, business/process diversification, and management of delinquency and financial inclusion. Certain qualitative parameters were also included, such as strategic steps to improve asset quality, efforts made to preserve capital, human resources initiatives, and improvement in external credit rating, among others. The banks’ performance based on this new framework was linked to the performance bonus that the government would pay to the MDs and CEOs of the banks.

The center discontinued the practice of signing SoI some years ago and moved to setting and monitoring board-level targets in consultation with the government, with some aspects being covered through the EASE reform agenda. Through the EASE reforms, the performance of full-time directors was aligned with the banks’ business goals and priorities. The government reviews the performance of public sector banks every quarter.

Legacy is an intangible and invisible force that affects the decision making of the next generation in a family business. Psychologists call motivation...
Read more
BUSINESS

When the Ukrainian army receives the weapons it needs, it defeats Russia on the battlefield. That is the lesson he learned for the...
Read more

Abortion: how blue and red cities are resisting state laws

Officials in more than a dozen blue cities from Boise, Idaho, to Memphis, Tennessee, are testing their ability to safeguard abortion access despite state...
Read more

The week after Labor Day was meant to be a firm term for the back-to-office push at many Wall Street banks and other New...
Read more

The Dodgers were a little hot under the collar for four innings against the San Francisco Giants on Wednesday, and it had nothing to...
Read more