Home BUSINESS REI workers at Berkeley store vote to unionize in another victory for...
BUSINESS 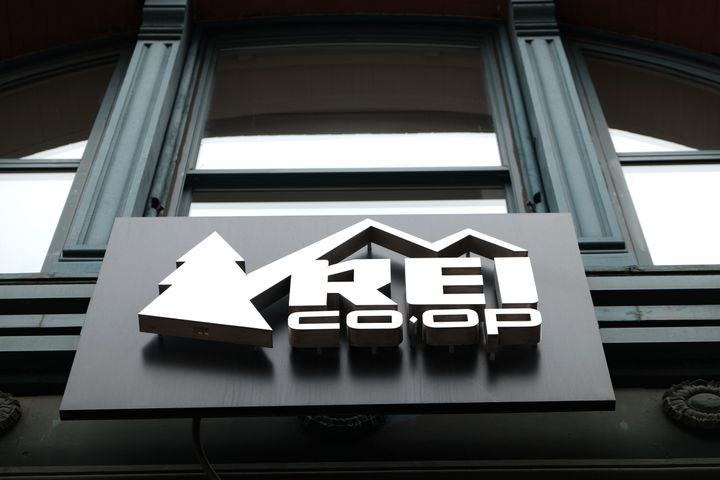 Berkeley store workers voted 56 to 38 in favor of joining the United Food and Commercial Workers (UFCW) union in a mail-in election this month, according to a vote count conducted Thursday by the National Labor Relations Board. Employees at the REI store in New York City’s SoHo neighborhood were the first to unionize earlier this year.

“As we have said throughout this process, REI believes in the right of every employee to vote for or against union representation,” the company said in a statement after the vote count. “We fully support the voting process in Berkeley and will continue to support our employees going forward.”

The organizing success at REI follows other notable recent labor victories at Amazon, Starbucks, Apple and Trader Joe’s, all of which have seen their workers unionize for the first time in recent months. The labor authorities have reported a surge in this year’s ballot petitions as more workers try to come together to bargain collectively.

Bloomberg Act Reports new data earlier this week showing that unions won 639 elections between January and June of this year, the best showing by workers for the first half of the year in nearly two decades. However, union membership is still near an all-time low, with barely one in ten workers belonging to a union last year, according to the Bureau of Labor Statistics.

REI, which is structured as a customer cooperative, has more than 170 stores across the country, many of them in liberal urban centers where union support would be high. Given the success of the first two campaigns, the company may face organizing efforts at other stores in the near future.

SoHo workers organized with the UFCW-affiliated Retail, Wholesale and Department Stores Union, which will represent Berkeley workers. Both unions have a long history of representing workers in the retail, grocery and meatpacking industries.

Having won their elections, workers in SoHo and Berkeley now face the more daunting task of trying to negotiate a first contract. Workers can take years to obtain a collective bargaining agreement after successfully unionizing, and some never do. Although they are separate unions, the two groups are able to coordinate their strategies and demands with the company at the bargaining table.

Most companies have been fighting back against these new organizing efforts and REI has been no different, despite its progressive reputation. The company produced a widely mocked podcast Earlier this year, it was aimed at discouraging employees from unionizing (the episode began with speakers acknowledging indigenous land).

Berkeley employees created a petition calling on the company to “stop the union busting,” saying REI was using “textbook” tactics to “scare” them.

“We have been told that our relationship with management will have to change, our existing benefits and retirement will be gone, and a union representative will be required to attend our reviews,” the petition said. “They even told someone they would need union approval to go on vacation.”

Sony will let you camouflage your PS5 this fall

Finding a PlayStation 5 may be as difficult as ever, but that's not stopping Sony from adding more customization options for those who already...
Read more