Meta’s next VR headset will launch in October 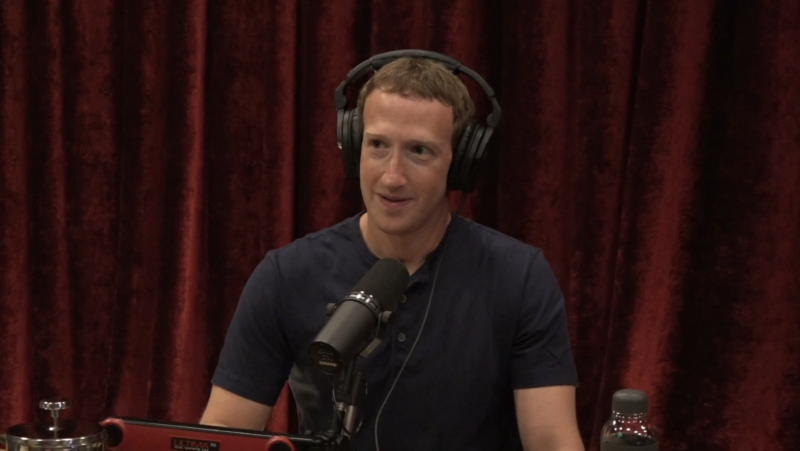 Meta CEO Mark Zuckerberg has publicly pinned a launch window for the company’s next big VR headset. In an interview on The Joe Rogan Experience podcast, Zuckerberg said the device will be coming to Meta’s Connect conference in October.

Zuckerberg outlined some key features of the new headset, most notably the ability to track your facial expressions and render them in your virtual avatar. He explained again that his goal is to use virtual reality as the ultimate expression of technology that connects people, for example by facilitating eye contact within virtual reality.

“When you’re on a video call, you don’t really feel like you’re there with the person. For me, what VR unlocks is that it really convinces your brain that you’re there,” he said.

Whether it’s called Project Cambria, Meta Quest Pro, or something else, expect it to come at the price of a high-end device.

And in recent months, several industry analysts have said that Meta will not be able to maintain its practice of selling headphones at a loss, especially with a major competitor like Apple about to enter the market.

So while we don’t know how much this new headset will cost, you can bet it will be a bit more expensive than the Quest 2, either at its old or new price.

This story is published in partnership with High Country News. In the midst of a historic drought in the Colorado...
Read more