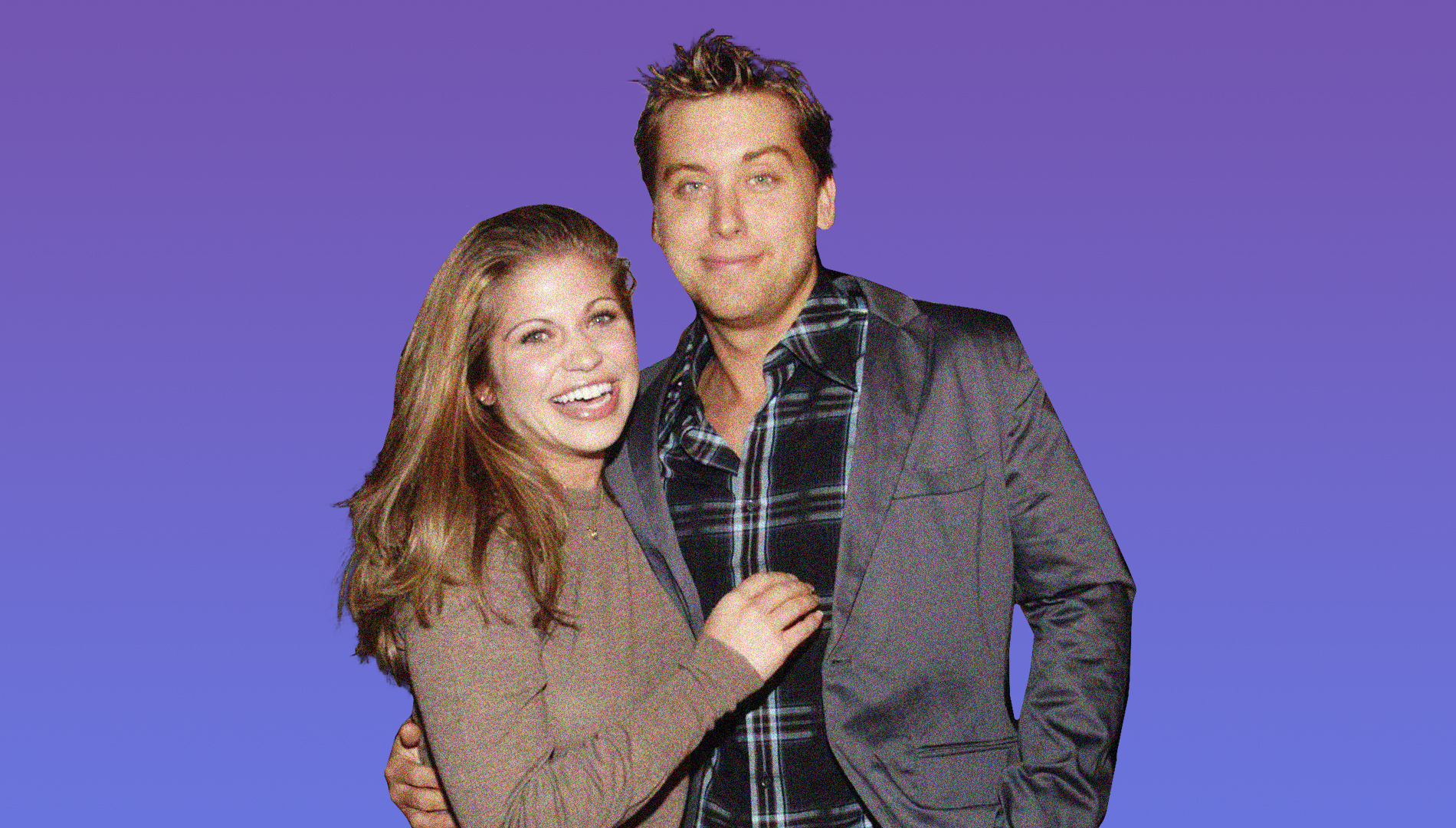 Danielle Fishel and Lance Bass will tell their love story in a new movie, she shared during Monday’s episode of the podcast knows the world.

“Lance and I are working on a movie about our love story and our prom experience,” Fishel explained as he welcomed the *NSYNC singer as a guest on the episode. “I dated Lance for about a year while he was on ‘Boy Meets World.’ It was my senior year and Lance walked me to the high school prom.”

Lauren Lapkus and Mary Holland are writing the script.

Throughout the episode, the couple told the story of how they met and fell in love. During “Boy Meets World,” which aired on ABC’s TGIF, *NSYNC appeared on a live special in 1999. After spending the day together, Bass had a crush on Fishel, something he didn’t find out until much later, and Justin Timberlake He asked for her phone number. The duo started dating while *NSYNC was on tour and Fishel was filming the sitcom and eventually went to her prom with her.

“I thought I was going to marry Lance. I had envisioned our future,” she said. “I held onto hope for too long that we were going to get back together, get married and have a family. …Turns out I’m not Lance’s type.”

Bass, who came out as gay in 2006, said going to prom together was a big turning point for him.

“The reason we wanted to make this prom story into a movie, I think a lot of people can relate to that story; so many people in the LGBT community, their prom night was the night they were like, ‘Oh, wait a minute. This can’t happen anymore,’” she said. “This was the catalyst for me to start accepting myself, which took a long time after that, but it was definitely the first straw that broke the camel’s back.”

The couple talked about reserving a hotel room for after prom, something they couldn’t stop thinking about throughout the entire prom.

“Lance and I had a wonderful relationship, very warm and loving, but it was completely lacking in intimacy, intimacy in the romantic sense,” Fishel explained. “Lance and I had a hotel room booked and I had a vision of what that night would be and Lance was very nervous about what my vision would be for that night. That’s the night that Lance is talking about, where he felt like he was hurting me by not being honest with himself or anyone else about what was going on in his life, so it was kind of the impetus to say, ‘I’m going to to end our relationship.’”

He broke up with her two weeks later, saying the distance wasn’t working. Fishel was devastated and called her mom, who had a great relationship with Bass. Her mother asked her if there was any chance that he was gay, to which she said not at all. She didn’t date Fishel until years later, but they were always close friends.

Covid-19: more than half of people infected with omicron may not know it

‘They told me I was a complete idiot’ about organic farming, Charles said a day before he became king | King Charles III

King Charles III said he considered himself a "complete idiot" for wanting to farm organically, but was proven right in his concerns about the...
Read more

Extraterrestrial life: Earth’s algae and moss could survive under the light of another star