Home BUSINESS How much time and energy do we waste switching between applications?
BUSINESS

How much time and energy do we waste switching between applications? 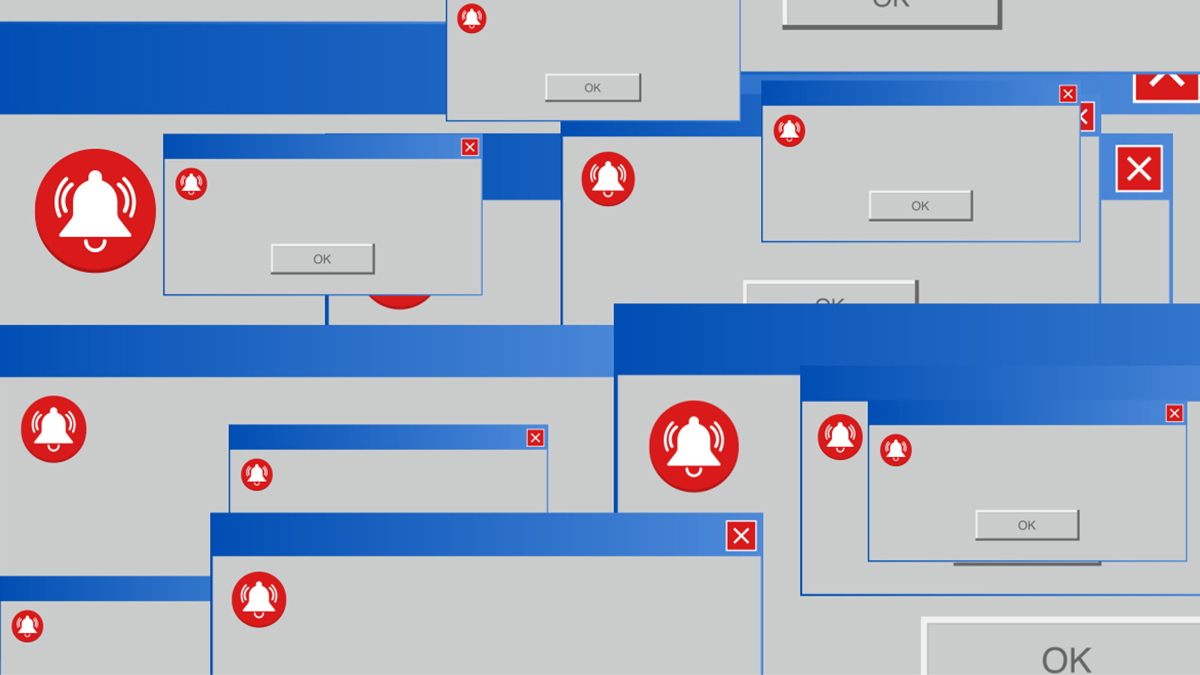 How many times do you think you switch between apps throughout the day? For digital workers, jumping between apps has become an inescapable part of the job: pressing Alt-Tab feels as natural as breathing.

It’s not hard to see how we got here. As business needs evolve, new applications are brought in to address them, and CIOs and managers struggle to retire old ones and keep numbers low. In large organizations, there can be thousands of applications, and smaller ones often have tens, if not hundreds. As a result, employees spend their days constantly switching back and forth.

Consider an example of a Fortune 500 consumer goods organization that we studied. To execute a single transaction in the supply chain, each person involved switched some 350 times between 22 different apps and unique websites. Over the course of an average day, that meant a single employee would switch between applications and windows more than 3,600 times. That’s a lot.

This type of change is often dismissed as simply “how we work now”, yet it is also taxing on people and a waste of time, effort and focus. However, these trends are likely to continue or worsen in an increasingly digital and remote world of work. This should give businesses a break. The cost of this way of working may be higher than they realize, and if they recognize that, they can find a better way of working.

When a user switches from one application to another, it is not just the mere physical act of pressing keys to switch that takes effort. It takes time to adjust to the app, its semantic context, and purpose after a change: users need to orient themselves, even if they were just looking at it. For example, when you switch from an email to a spreadsheet, the two interfaces, layouts, and purposes are very different. Before you’re ready to get on with the task you traded for, it takes a moment to quickly adjust to the spreadsheet.

This readjustment takes its toll. Psychology and neuroscience have shown that jumping between tasks, also called “context switching,” is cognitively exhausting. We found that even switching or toggling between two apps is equivalent to context switching. Excessive change increases the production of cortisol in the brain (the main stress hormone), slows us down and makes it difficult to concentrate.

What we wanted to measure is: how much time and energy is wasted when all these moments are added up?

Using a work graph, a piece of software that reveals how teams interact with applications to get work done, we measure from scratch the cognitive effort cost of change. To do this, we studied 20 teams, with a total of 137 users, at three Fortune 500 companies for up to five weeks, for a data set of 3,200 work days. Most of these teams worked in middle or management positions in finance, human resources, supply chain, recruiting, inventory management, and the like. By looking at this data, we measure how much additional time it took for a user to engage in the next step of their task after toggling: how long it took for them to reorient themselves and figure out what they should do next.

We found that, on average, the cost of a switch is just over two seconds, and that the average user in the dataset switched between different apps and websites almost 1,200 times a day. That means people in these jobs spent just under four hours a week refocusing after switching to a new app. Over the course of a year, that adds up to five workweeks, or 9% of your annual time on the job.

The cost of doing business

Is this really a problem, or is it just the cost of doing business in a digital environment? To shed light on that, we also took a closer look at how people worked and measured the time between two successive toggles.

We found that after 65% of changes, users switched to another app less than 11 seconds later. In other words, the time spent on an app is not significantly greater than the tax paid to switch to it. The result is that users are constantly being asked to refocus, and their attention span is fragmented, leading to burnout. This state of distraction usually occurs due to poor job design and a large number of applications. Basically, the way we work is itself a distraction.

For most employees, there’s no obvious way to ping-pong between documents, websites, and applications—it’s just how the job should be done. Most enterprise applications weren’t designed to connect to each other, which means people operate in “swivel chair” roles, fetching and transforming data from multiple applications, and then sending data to other systems. A considerable part of its job is to act as the glue between disparate applications. This is a common work pattern in almost every organization in the world, regardless of industry or size. The processes and tasks that people perform are designed to span multiple applications, and therefore the very nature of today’s work requires constant change.

But it does not have to be like that. Managers and leaders can, and should, take steps to improve the situation.

What managers can do

We’re certainly not saying that all switches are bad. It is not plausible to build an all-encompassing enterprise application. But there are several lessons managers can learn from these findings.

Throwing people at the problem is not a solution.

Of course, it’s possible to hire people to act as a liaison between disparate IT applications, but doing so only obscures the fact that fragmented IT applications are the root cause, and increases the cost of not fixing it. Today, the way work is designed inherently makes people pay the change tax, lose focus, and get distracted. If you choose to address this problem by adding more people, keep in mind the reality that they are having a bad experience at work, which also affects their productivity.

Look for places where the job design is causing friction.

A proxy for finding hotspots where the toggle tax is high is to find teams that work with multiple applications. For such teams, it’s as if investing in improving work design and reducing app footprint would streamline their work experience.

People who are engaged in a job where they constantly switch between apps are more likely to get bored and distracted. Therefore, they are likely candidates for job attrition or separation. No one really wants a job where all they do all day is repeatedly switch between disparate apps. Consider balancing the load of such work patterns across the team.

What can leaders do?

Members of the C-suite have even more power to bring about change. It’s important for them to recognize that employees can no longer be aggregated and averaged across a handful of employee personas, proxies that companies use as stand-ins for large groups of employees when designing work and systems. Instead, customize the design of modern apps for everyone in your organization instead of just a select few power users (as is the case today). Specifically:

Rationalize the cost of introducing new applications to the landscape.

Approve releases with actual hands-on users (instead of the few designated power users) at every stage of software development. For example, a Fortune 500 retail pharmacy chain introduced a web-based pharmacy allocation system to replace an aging mainframe system, only to find that most of its busy pharmacists were so used to the interface of the mainframe and response time that they didn’t mind a much cleaner web interface. Speed ​​and reliability were more important to them.

Lead by focusing on the user and the user experience.

The ideal apps are designed to be seamless, encourage users to focus and minimize tax and digital distractions. To design such apps, task your user-centric (UC) and user experience (UX) teams to lead the design of new processes and systems and include the multitude of user personas rather than just a few in your process. of design.

Invest in building and nurturing a work graph.

Consumer brand companies spend millions of dollars mapping out longitudinal consumer journeys and consumer graphs with millions of specific data points about how consumers act, how they interact across channels, applications and physical environments. They then spend hundreds of millions of dollars sending the right messages and interactions, nudges for a seamless shopping experience.

Leaders can learn from them to do the same for their people: their most productive assets. Every employee has millions of touchpoints and deserves the same personalization and attention. We urgently need to build the longitudinal employee journey for all companies (the work graph to be precise) that unlocks unique insights and enables continuous digital problem solving. For example, integration of purchase order approvals into Outlook email was not in the first version of most procurement software, but is now a standard feature. The ideal situation is to make improvements weekly or monthly. A working graph would allow you to find and solve problems faster.

NR Narayana Murthy, the founder of Infosys, once said: “Our assets walk out the door every night. We have to make sure they come back the next morning.”

In the age of high attrition, it’s critical that leaders prioritize improving the employee experience as much as they care about growth, customer experience, and profit. The alternation tax is an example of the need for empathy for the way people experience work. That empathy, backed up by the job chart data, is likely to amplify and be the best bet for major assets to return the next morning.

Warsaw, Poland -- A new regulation that came into force in Poland on Saturday requiring pregnancy information to be uploaded to the national digital...
Read more

House passes bill to give $2.7 billion to families of 9/11 victims