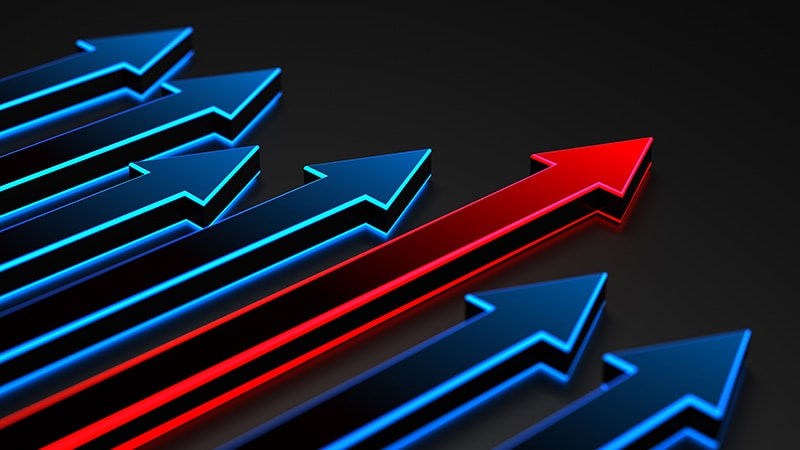 In the original FOURIER trial, treatment with the PCSK9 inhibitor for a median of 2.2 years reduced the primary efficacy endpoint by 15% but showed no sign of CV mortality compared with placebo in patients with atherosclerotic disease on background statin therapy.

The Kaplan-Meier curves during FOURIER “essentially overlapped and it was not until the open-label extension period with longer-term follow-up began that the benefit in terms of reduced cardiovascular mortality became apparent,” said the lead researcher Michelle O’Donoghue, MD, MPH, of Brigham and Women’s Hospital, Boston, said.

The results were reported at the annual meeting of the European Society of Cardiology (ESC) and published simultaneously today in the newspaper circulation.

With shorter follow-up in the original FOURIER trial, there was evidence of a delayed effect with reduced risk of CV death, myocardial infarction (MI), and race increasing from 16% in the first year to 25% over time with evolocumab.

FOURIER-OLE enrolled 6,635 patients (3,355 randomized to evolocumab and 3,280 to placebo), who completed the main study and self-injected evolocumab subcutaneously with a choice of 140 mg every 2 weeks or 420 mg monthly. Study visits occurred at week 12 and every 24 weeks thereafter. The median follow-up was 5 years.

Their median age was 62, three-quarters were men, one-third had diabetes. Three-quarters were taking a high-intensity statin at the time of enrollment in FOURIER, and the median LDL cholesterol (LDL-C) at randomization was 91 mg/dL (2.4 mmol/L).

Patients randomized in the main trial to evolocumab versus placebo had a 15% lower risk of the primary outcome of CV death, myocardial infarction, stroke, hospitalization for unstable anginaor coronary revascularization (15.4% vs. 17.5%; HR, 0.85; 95% CI, 0.75-0.96).

When data on major adverse cardiovascular events per year were analyzed, the greatest reduction in LDL was in years 1 and 2 of the main study (Δ 62 mg/dL between treatment arms), “highlighting that lag in benefit that continued building up over time, O’Donoghue said.

“Then there was a carryover into the extension period, so there was an inherited effect of delta LDL that was seen during the main study,” he said. “This benefit was most evident early on during the open-label extension and then, as expected when all patients were being treated with the same therapy, it began to fade somewhat over time.”

Although early studies raised concerns that much low LDL cholesterol may be associated with an increased risk of hemorrhagic attack and neurocognitive effects, the frequency of adverse events did not increase over time with exposure to evolocumab.

“Long-term use of evolocumab with a median follow-up of more than 7 years appears safe and well tolerated,” O’Donoghue said.

Coupled with the continuing accumulation of cardiovascular benefits, including CV mortality, “these findings argue for early initiation of a marked and sustained reduction in LDL cholesterol to maximize benefit,” he concluded.

Professor Ulrich Laufs, MD, Leipzig University Hospital, Germany, and guest commentator for this session, said the trial addresses two key issues: (1) the long-term safety of lowering low LDL-C and (2) the long-term safety of inhibiting PCSK9, which is highly expressed not only in the liver but also in the brain, small intestine, and kidney. Indeed, an LDL below 30 mg/dl is lower than the ESC treatment recommendation for very high-risk patients, and indeed lower than the reliable interpretation of most trials.

“So it’s very important that we have this very clear data that shows us that there were no adverse events, including also waterfalls and hemorrhagic stroke, and these were at the placebo level and did not increase over time,” he said.

The question of efficacy arises from observations of another PCSK9, the humanized monoclonal antibody bococizumab, which was associated in the SPIRE trial with an increase in LDL-C over time due to neutralizing antibodies. Reassuringly, there was “fully sustained LDL reduction” without neutralizing antibodies with the fully human antibody evolocumab in FOURIER-OLE and in recent data from the OSLER-1 StudyLaufs observed.

Acknowledging the potential for selection bias with an open-label extension program, Laufs said there are two important open questions: “Can the observed safety data for inhibition of extracellular PCSK9 using an antibody be transferred to other mechanisms of inhibition of PCSK9? PCSK9? And obviously, from a patient care perspective, how can we implement this important data into patient care and improve access to PCSK9 inhibitors?”

On this last point, he said clinicians should be cautious about using the term “plaque regression,” opting instead for prevention and stabilization of atherosclerosisand when the term ‘inherited’ is used, it may be misunderstood by patients to imply that there has been a cessation of therapy.

“From my perspective, [what] the open-label extension really shows that earlier treatment is better,” Laufs said. “This should be our message.”

At a press conference prior to the presentation, ESC commentator Johann Bauersachs, MD, Hannover Medical School, Germany, said “these are extremely important data because they confirm that they are safe, and the criticism of the FOURIER study of that mortality, cardiovascular mortality, was what was not reduced, now it is also reduced”.

Bauersachs said it would have been unethical to wait 7 years for a placebo-controlled trial and questioned whether the data is available and suggests an inherited effect among patients who did not participate in the open-label extension.

O’Donoghue said that unfortunately those data are not available, but that the Kaplan-Meier curves for the primary endpoint in the main trial continued to diverge over time and that there was some lag in terms of that divergence. “So a median follow-up of 2 years may have been insufficient, especially for emergent cardiovascular mortality that took longer to appear.”

The study was funded by Amgen. Donoghue reports research grants from Amgen, AstraZeneca, Janssen, Intarcia, and Novartis, and consulting fees from Amgen, Novartis, AstraZeneca, and Janssen. Laufs reports fees/reimbursements for lectures, study participation, scientific cooperation with Saarland or the University of Leipzig, and relationships with multiple pharmaceutical and device manufacturers.

Internet Explorer 11 is not supported. For the best experience, please visit our site in another browser.playing nowStampede that left 125 dead in...
Read more

3 reasons to invest in your employee experiences

As post-pandemic uncertainty in supply chains, talent shortages, climate shocks, and inflation persist, it is clear that organizations must focus on strategies that strengthen...
Read more