Home POLITICS Despite being legal in most states, self-managed abortion is being criminalized
POLITICS

Despite being legal in most states, self-managed abortion is being criminalized 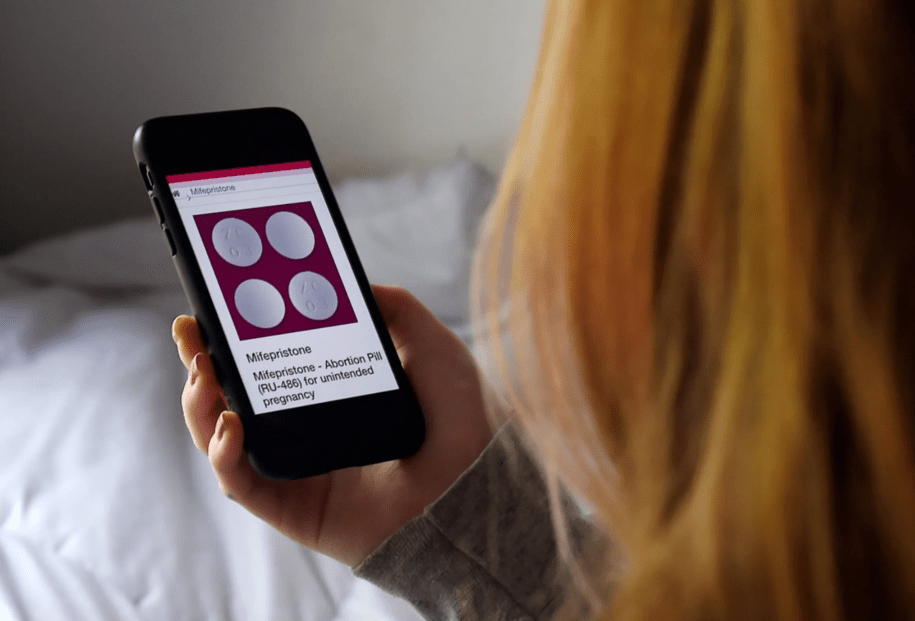 Self-managed abortions are abortions managed outside the medical system, usually using medications available by mail and authorized by the FDA. But, according to Huss’s research in the If/When/How report, from 2000 to 2020, 61 cases were documented in which people were criminally investigated or arrested for self-arranging their abortion or helping someone else access theirs.

If/When/How reporting began in 2017 when they documented the phenomenon of the criminalization of self-managed abortion in their report, “Roe’s Unfinished Promise”, in which they analyzed a series of laws that criminalize people for self-managing abortion. By doing an in-depth analysis of each case, Huss sought to illuminate who is being criminalized and how these cases make their way to and through the criminal process.

According to Huss, overzealous prosecutors and police misapplied criminal laws to arrest people under statutes that were not intended to apply to self-managed abortion claims. They circumvented the parameters of the law to charge people with crimes no matter what their state law authorized. These included laws intended to address the handling of human remains, the concealment of a birth to practice medicine without a license, child abuse, assault, murder, and manslaughter, all misapplied to self-managed abortion claims.

“Even before roe was overturned, people who self-managed abortions faced legal risks under some state statutes,” Huss said. “Criminalization occurs despite stigma-driven law.”

While much attention has been paid to period tracking apps as a form of data surveillance used to criminalize pregnant people, If/When/How did not find a single instance of a period tracking app being used for this purpose . His investigation, however, showed that even less sophisticated forms of data technology, such as text messages and search histories on someone’s device, were used as evidence after someone was criminalized and their device was seized.

“However, what our research confirms is that the biggest threat to the privacy of people seeking an abortion is other people,” Huss said.

Forty-five percent of people in their research were reported to the police by health professionals, either health care providers or social workers, who people initially turned to when they needed care during or after their abortions.

“This breakdown of trust and ethics in the doctor-patient relationship is really alarming,” Huss said. “We want health care providers to know that they can help stop criminalization before it happens, either by educating themselves and their peers to understand that self-managed abortion is not a mandatory reporting requirement.”

Twenty-six percent of cases are reported to law enforcement by trusted acquaintances, such as friends, parents, or intimate partners. According to Huss, health care providers are not required to report self-managed abortions to law enforcement and it is a violation of HIPAA in the absence of a specific requirement in the law.

“When health care providers monitor their patients, they can also instill fear and discourage people from seeking care, which is another big concern,” Huss said.

While the majority of the cases ended in a guilty plea, almost a quarter of the cases were dismissed or dismissed by the prosecutor and the court after the charges were reviewed. According to Huss, this provides a path forward for defenders and perhaps even a sliver of hope. Although prosecutors often twist the law for their purposes, forcing a review of the legality of the charges, either before trial or on appeal, can lead a case to a favorable outcome. Huss hopes that criminal defenders and defenders can be properly trained on the issues to help fight the charges.

“The law is still important,” Huss said. “It’s important for us to see the breakpoints that we can get into now with this information.”

“Right now, when the state itself seems to be the main danger to people seeking abortions, those abortion support networks are still very important,” Huss said. “Criminalization does not belong in health care.”

Prism is an independent, nonprofit newsroom run by journalists of color. Our insightful and thought-provoking journalism reflects the lived experiences of those most affected by injustice. We tell stories from the ground up to disrupt harmful narratives and to inform movements for justice. Subscribe to our newsletter to receive our stories in your inbox and follow us on Twitter, FacebookY Instagram.

Why did Nick Chubb score? Why not hit the onside kick against the Jets?

Brown All-Pro Left Guard Joel Bitonio was drafted in 2014, so he has survived some of the most miserable losses in franchise history, including...
Read more

Marc Levitinn, 76, Covid patient, dies after 850 days on a ventilator

When the Covid-19 pandemic spread across the country in March 2020, the family of Marc Lewitinn, his 74-year-old patriarch, urged him to stay home....
Read more