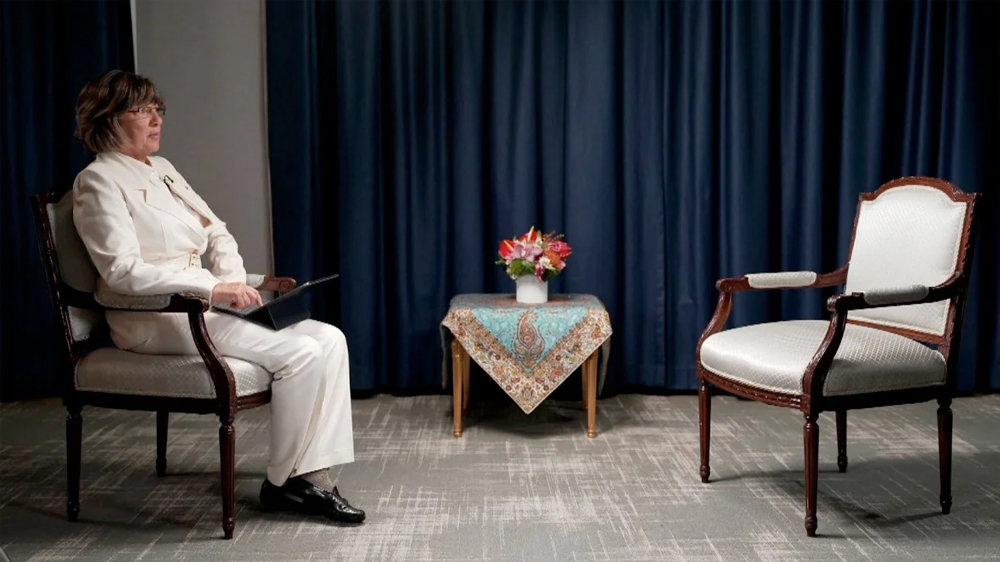 CNN’s top international anchor Christiane Amanpour revealed that an interview with Iranian President Ebrahim Raisi was canceled on Wednesday night after she rejected the president’s last-minute demand to wear a headscarf.

“I refused politically,” Amanpour wrote on Twitter. “We are in New York, where there is no tradition law regarding headscarves. I pointed out that no previous Iranian president has required this when I interviewed them outside of Iran.”

According to Amanpour, an attendee told the veteran journalist that President Raisi suggested she wear a headscarf “because it is the holy months of Muharram and Safar.”

After rejecting her initial request, the assistant informed Amanpour that they would cancel the interview if she refused.

“And so we walked away. The interview did not happen,” she added. “As protests continue in Iran and people are being killed, it would have been an important time to speak with President Raisi.”

The scheduled interview, which would have taken place in New York during the president’s visit to the United Nations General Assembly, took “weeks of planning and eight hours of setting up translation equipment, lights and cameras,” Amanpour wrote.

For President Raisi’s first interview on US soil, Amanpour had intended to speak about the protests in Iran related to the death of 22-year-old Mahsa Amini while in “morality police” custody. During these protests, women have been burning their hijabs, and human rights groups say at least eight have been killed.

“I said I could not accept this unexpected and unprecedented condition,” Amanpour wrote on Twitter about the president’s request for a head covering.

Gigi Hadid opened up about her daughter Khai in a new interview promoting her new knitwear line, Guest in Residence.In a clip of Hadid's...
Read more

Helix makes what we think is the best mattress for side sleepers, and there's a great Labor Day sale that could help you save...
Read more